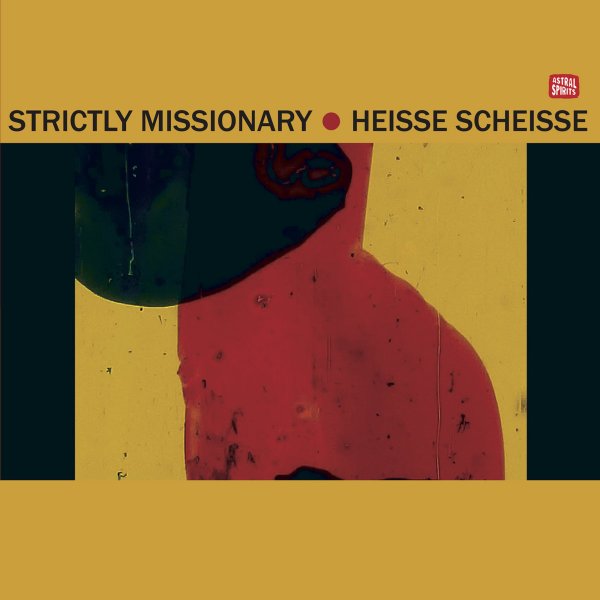 Over the past few years, the Astral Spirits label has quietly been staging a sonic revolution – really breaking down expectations in the world of avant jazz, and turning our albums that go way past familiar free jazz and improvisation! That's definitely the case here, with a really unique mix of modes from Strictly Missionary – working at a level that maybe takes us back to some our favorite experiments from the NYC downtown scene of the early 80s – that moment where people cared less about labels or genres than they did about mixing together all the different ideas and inspirations that came to mind while in the studio! The lineup here is a mix of acoustic percussion from Nick Neuberg and drums from Kevin Murray – with electric guitar from Wendy Eisenberg, electric bass from Richard Lenz, and alto sax from Chris Pitsiokos – who also adds in electronics, whistle, harmonica, recorder, and even drum samples too! Many tracks have an angular, intense sort of vibe – and titles include "Battle Of Petty Hill", "Noise Disco", "Lapsarian", "Lenz's Law", and "The Shy Song".  © 1996-2022, Dusty Groove, Inc.