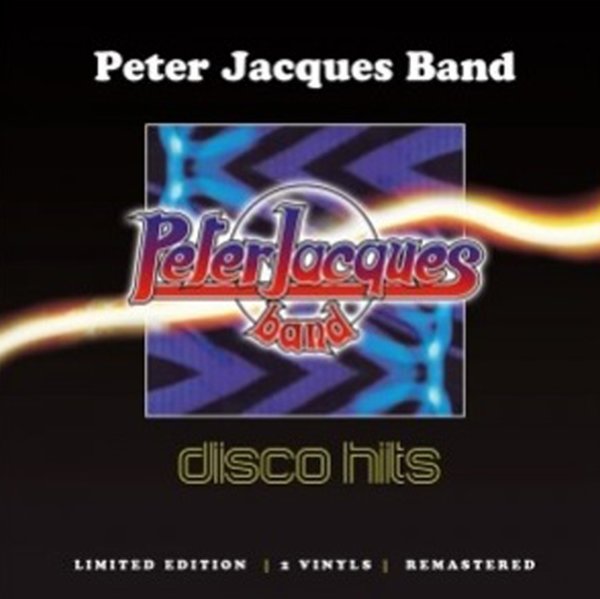 A spacey little set of clubby grooves – with some lead vocals from the legendary Leroy Burgess and Luther Vandross! The tracks here are all quite long and building – very much in the classic Prelude Records mode, and with a fair dose of European influence, but mostly just on the keyboards – which actually make for one of the best elements here! Titles include "Exotica LY (single version)", "All Right Let's Go (full album mix)", "Welcome Back (full length album mix)", "Mighty Fine (full length album mix)", "Walking On Music", "Is It It (rmx)", "Fire Night Dance", "Drives Me Crazy (12" mix)", "This Night (long)", "Everybody Have A Party (Peter Slahuis rmx)", "Counting On Love (ext)", and "Going Dancing Down The Street".  © 1996-2021, Dusty Groove, Inc.
(Limited edition.)

Heavy Vibes
Temposphere (Italy), Late 70s/1980s. New Copy 3LP
LP...$34.99 (CD...$18.99)
Stunning – an overloaded set of grooves by one of the greatest Philly soul talents ever! Vince Montana's probably had a hand in more records than you'd think – either playing vibes, which he did on countless Philly classics, or arranging and producing, which he did with a freewheeling ... LP, Vinyl record album