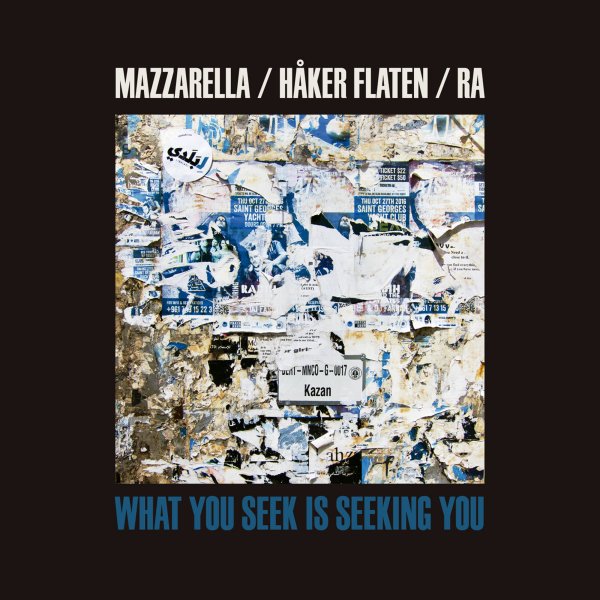 A really wonderful trio, and working here with results that are even better than we might have guessed from just the names on the date! The alto sax work of Nick Mazzarella is set up beautifully here next to the bass of Ingebrigt Haker Flaten and drums of Avreeayl Ra – as all three players here work in spacious, open territory that's often dominated by Nick's tone in the lead, but which features all these subtle sonic elements on the bass and drums that almost lurk in the shadows, but which seem to gain even more power from that perspective! The approach is a bit hard to put in words, but really comes through immediately upon listening – and titles include "Debris", "Longing", "What You Seek Is Seeking You", "setting Out", and "Latter Day Protest Song".  © 1996-2022, Dusty Groove, Inc.