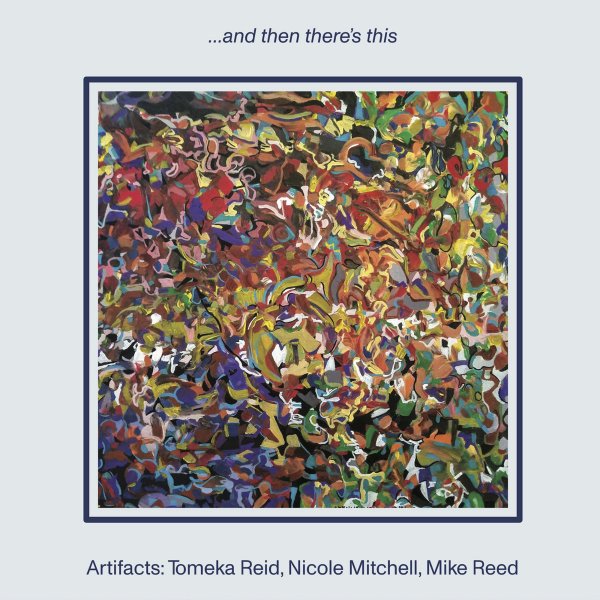 And Then There's This

Three really fantastic musicians – working together to turn out one the best records we've ever heard from any of them in years! Make no mistake, we love these guys in all sorts of other settings – but here, there's something really special, and definitely a cut above – this warm sense of spontaneous creation that almost seems to call up an image of the musicians as they work together – Mike Reed on drums, Tomeka Reid on cello, and Nicole Mitchell on flutes and electronics! There's a magic here that really represents the Chicago scene at its finest – the kind of sympathetic, respectful collaboration in which already-strong artists move each other forward together – a magic we hope you'll share on titles that include "AF", "Reflections", "No Side Effects", "JJ", "Soprano Song", "In Response To", and "Blessed".  © 1996-2022, Dusty Groove, Inc.