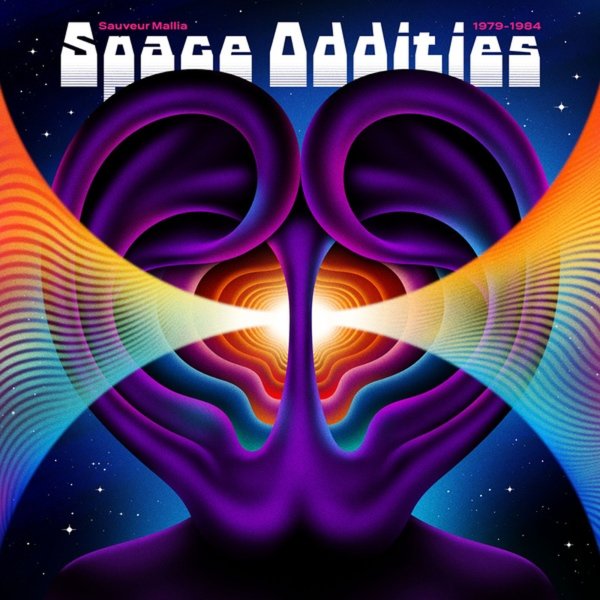 Sweet spacey grooves from Sauveur Mallia – the French electronic genius who was also the founder of the group Arpadys, who you might know from similarly spacey work of their own! The tracks here are all from a point when the European sound library scene was shedding some of the bigger orchestrations of the past, and going for leaner grooves that often just featured the work of one individual, like Mallia – heavy on keyboard lines and bubbling rhythms that also tie many of these tracks into the sound of the European clubs at the time – with a vibe that's not too different from Cerrone at his best! Most of the cuts here were originally done for the Telemusic label – not commercially available to the mainstream – and titles include "Supersmurf", "Exotic Guide", "Space People", "Electronic Africa", "Smurfissimo", "Synthetic Neutron", "All The Bass", and "African Break".  © 1996-2021, Dusty Groove, Inc.