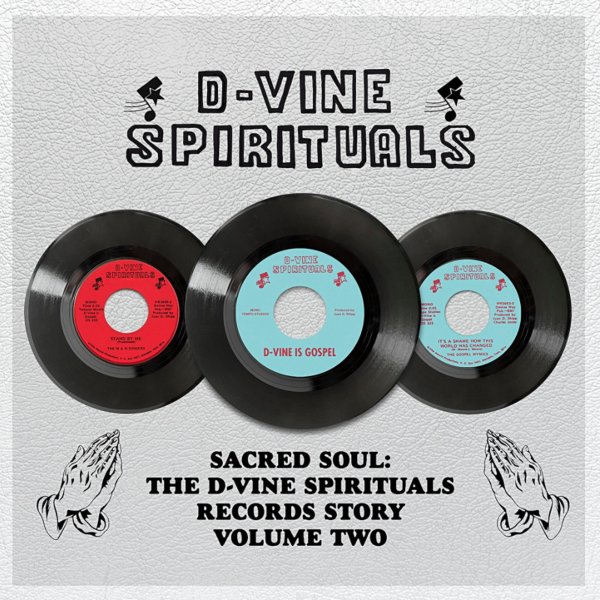 Lo Ultimo En La Avenida (180 gram pressing)
Tico/Craft, 1971. (reissue)
LP...$23.99 25.99 ... On January 28, 2022
A great meeting of talents in the studio – as Ismael Rivera sings lead vocals for Kako's smoking combo, complete with congas by Patato Valdez! The sound here is a great – rootsy and highly percussive on the bottom, yet smooth on the top thanks to Ismael's vocals – sung here in a ... LP, Vinyl record album

Still Flute
22A (UK), 2021.
LP...$25.99 26.99 ... On January 28, 2022
A sweet mix of jazzy flute and other rhythms from Tenderlonious – a player who's definitely earned his chops as one of the key members of the London scene in recent years, but one who's also always willing to step out and try something new on solo projects of his own! This set has plenty of ... LP, Vinyl record album