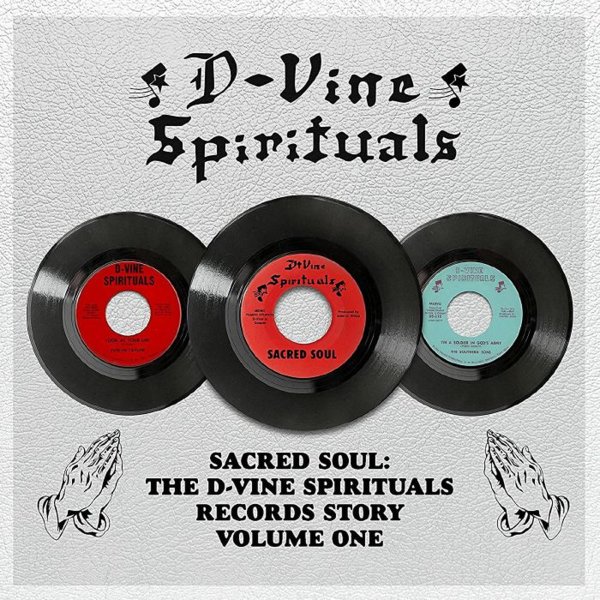 A stunning overview of work from the small D-Vine Spirituals label in Memphis – a really homegrown imprint who were as important to the sound of the city's spiritual music as Stax Records was to soul in the 60s! In fact, the vibe here is often more 60s than 70s – maybe a testament to the finances of D-Vine when it came to recording this music – but also an indication of the way the company was able to go to the roots of what makes these tracks great – which is usually just a great lead voice or tight harmonies, and an important message in the music! This wonderful collection brings together rare 45rpm tracks issued by the label – and titles on this first volume include "God's Going To Blow Out The Sun" by Elder Ward & The Gospel Four, "I Feel Like Flying Away" by The Joy Of Memphis, "When I Looked" by The Traveling Stars, "The Reason I Love Him" by The Kingdom Airs, "Where You Gonna Run" by The D-Vine Spiritualettes, "One River To Cross" by The Seven Brothers, "Look At Your Life" by Evelyn Taylor, and "I'm A Soldier In God's Army" by The Southern Sons.  © 1996-2022, Dusty Groove, Inc.