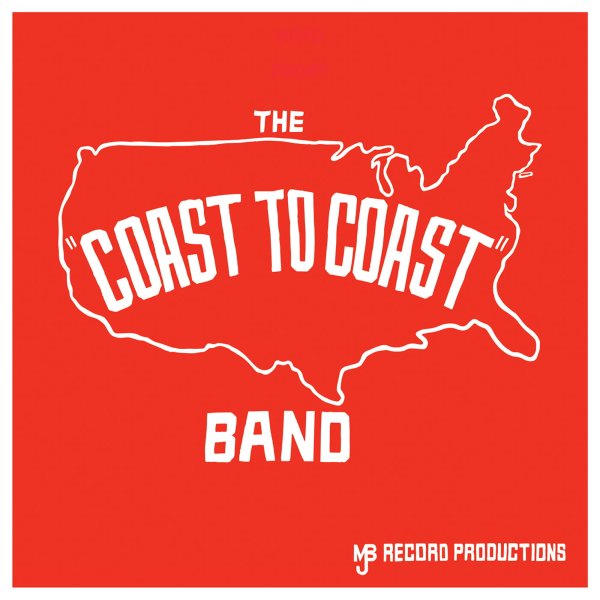 Rare work from a group who maybe never made it from coast to coast during their short time together in the 70s – but who recorded the wonderful tracks on this set, which are served up here in a really great blend of vocal and instrumental numbers! The group have a great way with a mellow tune – in that they can play full and funky, but also feel nicely laidback too – never too commercial in their approach, with that kind of easygoing way of sounding funky and soulful at the same time that few other major label groups seem to match! Side one features all vocal tracks – including "Love Is The Same", "I Want You Dear", "Paula Marie", "A Woman Was Made To Be Loved", and "Reincarnation Of Love" – and side two features instrumental cuts that include "Funkin Coast To Coast" and "Move Your Body".  © 1996-2021, Dusty Groove, Inc.