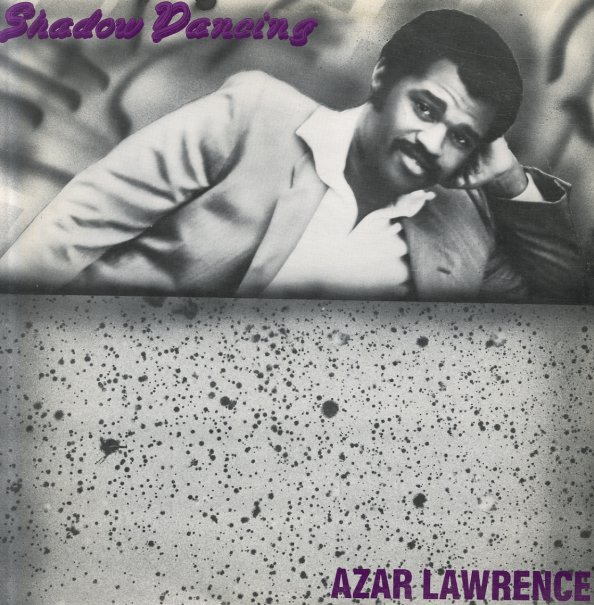 An obscure set from Azar Lawrence – self-produced and self-arranged, in a smooth modern soul mode that's kind of an 80s extension of his work in the 70s for Prestige. There's a definite R&B groove on most tracks, and vocalist Coco Evans sings on 2 of the album's 8 tracks – and an undercurrent of bass heavy funk all the way through! Lawrence is on reeds, and other players in the group include Leo Nocentelli on guitar and James Gadson on drums. Titles include "Keep It Hot", "Your Love Is Keeping Me Alive", "Magic In The Night", "Shadow Dancing", "One More Time", and "Inside Stuff".  © 1996-2022, Dusty Groove, Inc.
(180 gram pressing – with obi and insert.)