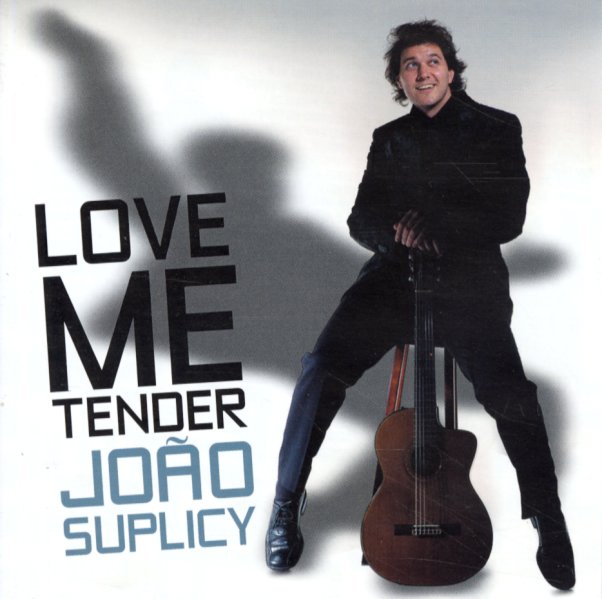 Bossas Novas
Albatroz (Brazil), 1998. Used
CD...$5.99
Warm, jazzy, and with plenty of the bossa nova promised in the title – a record that's not to be confused with Leny's singular Bossa Nova album from a few years before, because this is a pluralized set from the late 90s! Roberto Menescal's on board to direct the music – and gives the ... CD

Leny Andrade & Cesar Camargo Mariano Ao Vivo
Albatroz (Brazil), 2005. Used
CD...$4.99
Leny Andrade's singing here with strong piano accompaniment from the legendary Cesar Camargo Mariano – in an intimate live setting that mixes equal parts bossa and jazz, all coming through with a nice sense of clarity! The spareness of the set makes for a nice change from some of Leny's ... CD