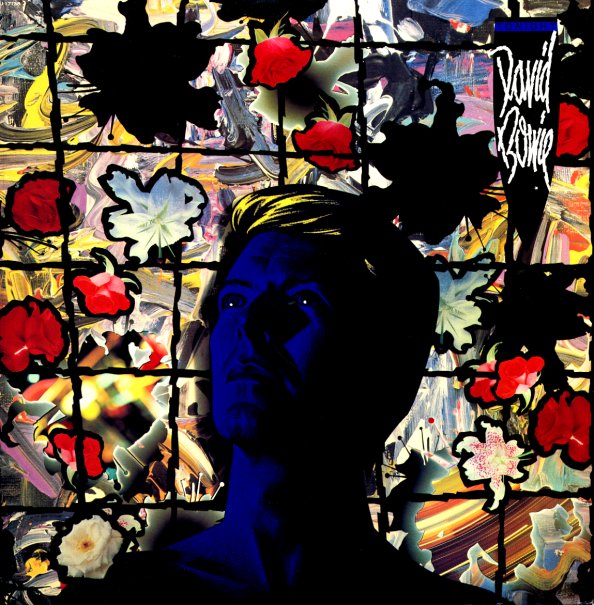 David Live – Live At The Tower Philadelphia 1974 (Japanese pressing – with bonus tracks)
EMI (Japan), 1974. Used 2CD
CD...$29.99 (LP...$19.99)
A classic double live set from David Bowie – recorded during his years as The Thin White Duke (as you might guess from the cover!), but featuring a fair bit of material from the Ziggy Stardust years! The music is pretty straightforward, and pretty rocking – lots of fuzzy guitar in the ... CD

Diamond Dogs
EMI, 1974. Used
CD...$7.99 (LP...$24.99)
David Bowie at his most sinister for the 70s – a landmark set that combines the harder rocking sound of the Ziggy Stardust years with the more sophisticated theatrics of Aladdin Sane – in a style that features some of the darkest, most political work of Bowie's career! There's a depth ... CD

Ninguem Sabe O Duro Que Dei
EMI (Brazil), 1960s. Used
CD...$16.99
Classic work from Wilson Simonal – pulled together in support of a contemporary film, but a killer collection of Simonal's soulful grooves from many years back! The work here all comes from Wilson's legendary Odeon/EMI years – mostly from the late 60s, a time when he was one of the ... CD