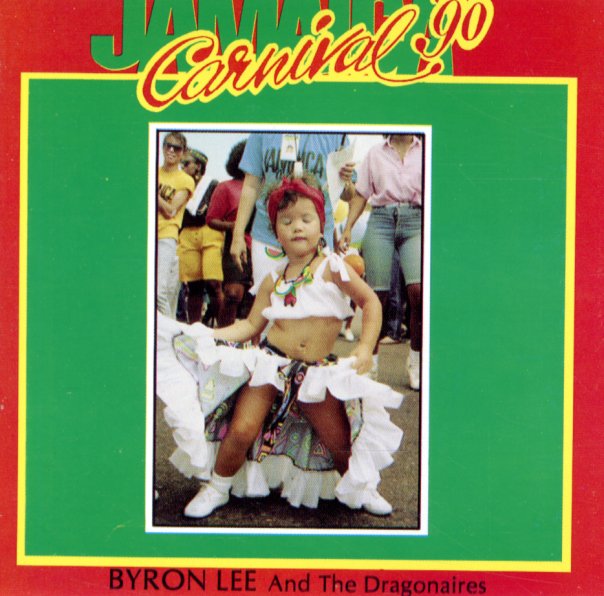 Scratch The Upsetter Again (with bonus tracks)
Trojan/Sanctuary (UK), 1970. Used
CD...$9.99
Nice batch of early 70s cuts by Lee Perry, replete with his unique approach and the roots of the out there production and songwriting skills that Lee would use to transform Jamaican music for decades to come! Taken from the LPs Scratch The Upsetter Again and Eastwood Rides Again, filled with the ... CD

Only Love Can Conquer
Blood & Fire (UK), Late 70s. Used
CD...$11.99
We have to admit, we didn't know much of Prince Alla's work until this reissue compilation came out. While he may be less well known than many of the purveyors of roots rock, this compilation bringing together tracks cut with the Soul Syndicate produced mostly by Bertram Brown for the Freedom ... CD

Mr. Funny
Pressure Sounds (UK), 1970s. Used
CD...$24.99
In spite of a few legendary battles with I Roy and Big Youth on wax, Prince Jazzbo never seemed to enjoy the notoriety, outside Jamaica at least, that many other Dee Jays did, though his rough and ready delivery over many self produced rhythms was no less worthy of note. This fantastic compilation ... CD

Trojan Presents The Producers – 40 Jamaican Classics 1960 to 1984
Trojan (UK), 1960s/1970s/Early 80s. Used 2 CD
CD...$18.99
A great little set that looks at the important role of the producer in Jamaican music – quite crucial, given that in reggae, rocksteady, and dub – the studio almost stands as another instrument contributing to the tune! And the package doesn't just focus on key producers, but also ... CD