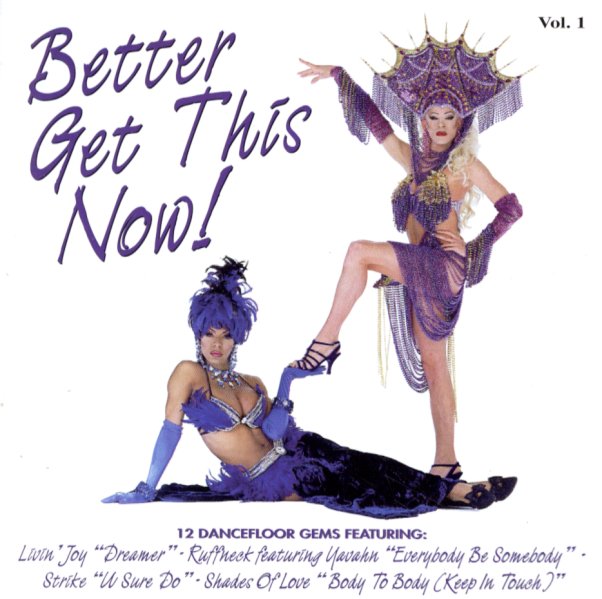 Better Get This Now – Vol 1