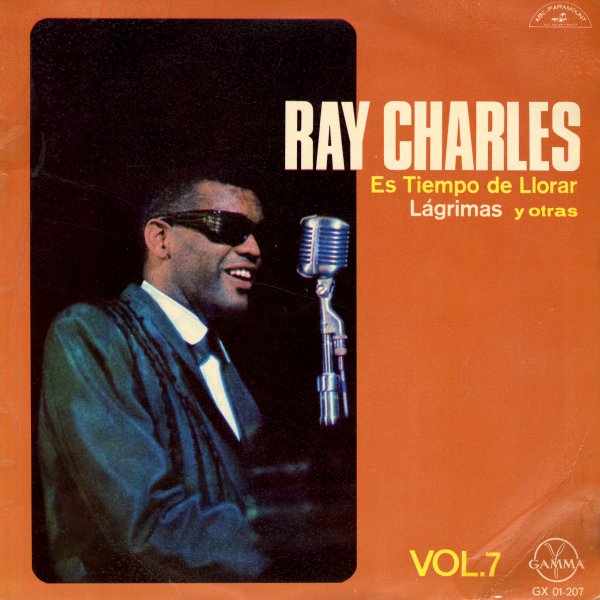 Mexican version of Crying Time. Titles include "Crying Time", "Tears", "Going Down Slow", "Peace Of Mind", "Drifting Blues", and "You've Got A Problem".  © 1996-2022, Dusty Groove, Inc.
(Stereo pressing with deep groove. In a flip-back cover with slight gloss separation, a bit of aging and a lightly bent corner.)

Juicy Fruit (Disco Freak)
ABC, 1976. Near Mint- Gatefold
LP...$16.99 (CD...$6.99)
Hardly the disco set you might guess from the title – and instead, a surprisingly soulful gem from the post-Stax years of Isaac Hayes! There's certainly a bit of uptempo grooving in the mix – but, as on Ike's Polydor years, the approach is still handled with the deeper sounds that ... LP, Vinyl record album