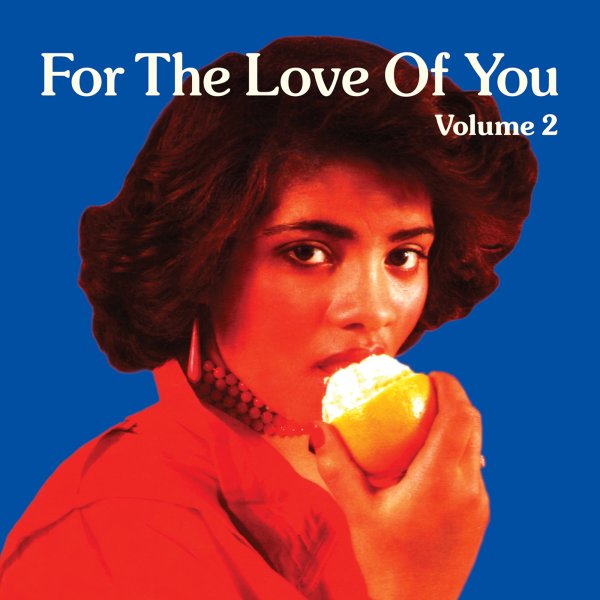 Tidbeats – Lots Of Forgotten Surplus Audio Tracks From The Vaults Of Cinevox Records
Cinevox (Italy), 1960s/1970s. New Copy 2CD
CD...$24.99 33.99
An amazing treasure for fans of Italian soundtrack music – the fresh discovery of rare material from the vaults of Cinevox Records – one of the most important Italian soundtrack labels of the 60s and 70s! All of the music here is previously unreleased – and runs from full songs ... CD