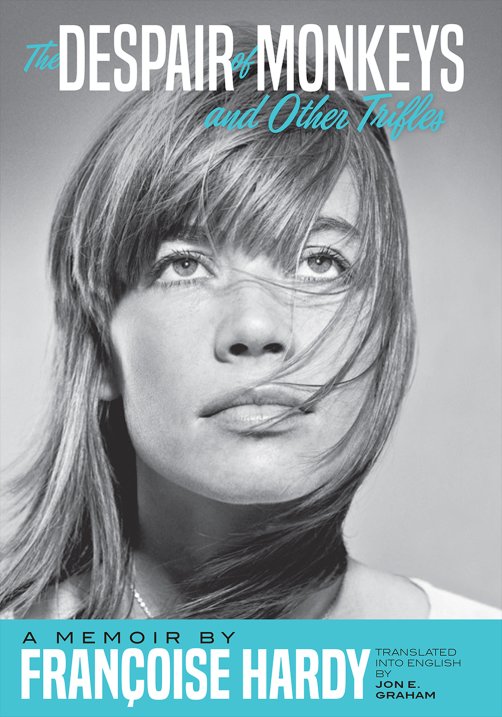 Despair Of Monkeys & Other Trifles – A Memoir

The lovely Francoise Hardy is one of our favorite singers in 60s French pop – and here she tells the story behind her music and her long and storied career – all with a voice that's nicely different than the one she uses in her tunes, and which gives us a whole different version of an artist that we already love! This is the first translation of Hardy's book into English, done by Jon E Graham – and the story moves up to the final years of the 20th Century, and offers a glimpse into Francoise life long past her hit records on the charts, to show the evolving challenges and triumphs of an artist who kept on creating, and challenging the world around her. 309 pages, hardcover, with some black and white images.  © 1996-2021, Dusty Groove, Inc.