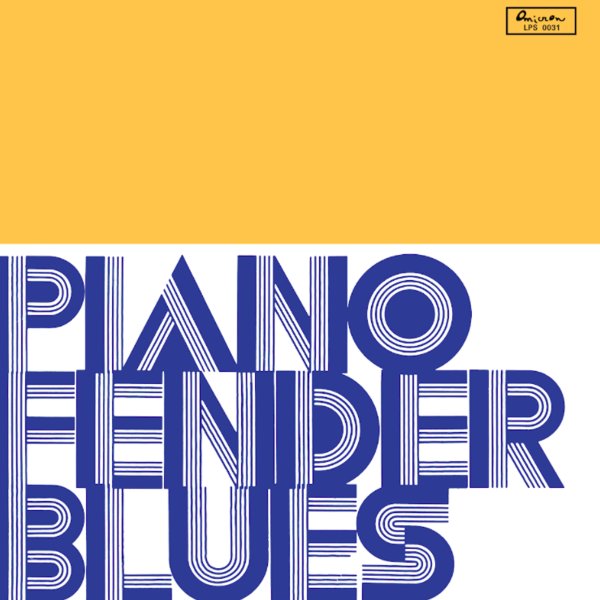 Also available
Piero Umiliani (Rovi) — Pianofender Blues ... CD 18.99
A great set of keyboard work from the legendary Piero Umiliani – and one that's definitely heavy on the Fender Rhodes promised in the title! Piero first started out with a more jazz-based sound in the 60s, and that definitely returns here – but updated nicely with a sweet set of 70s electric keys – used here in ways that move between funky jazz, gentler bossa numbers, and a whole range of other styles that fit very nicely on the groovier side of the sound library spectrum! As with most of Umiliani's music during the decade, this album wasn't commercially released at all – just done as a sound library session under the name of Rovi – but pure Piero all the way through, on titles that include "Medium Cool", "Honey Moon", "Jolly", "Pianofender Blues", "Proposal", "Good Job", "Dark Blues", and "Atmosphere".  © 1996-2022, Dusty Groove, Inc.