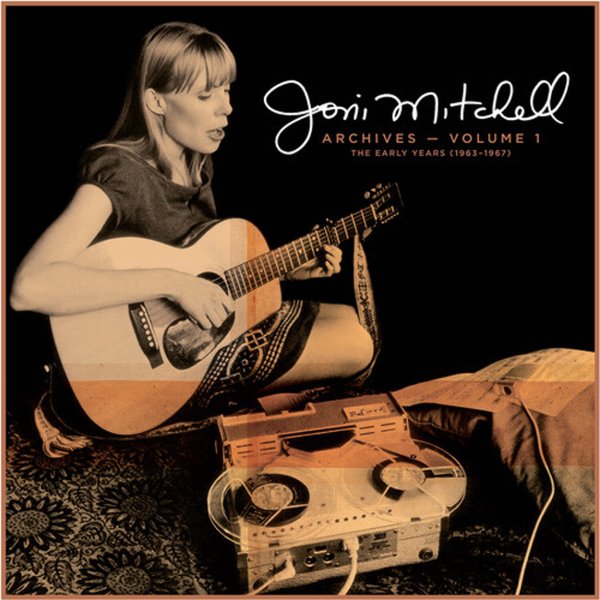 A treasure trove of pre-fame work from the young Joni Mitchell – tracks that will really open up your understanding of her early records on Reprise – and which will show that her genius didn't just grow up in the sunshine of Laurel Canyon! Instead, the set features early material from Canada, including live and radio performances – plus an early demo for Elektra, other home demos, concerts, radio broadcasts, and even a special tape made for a friend's birthday – which features Joni improvising a bit too! There's also the full Live At Canterbury House performance – which was also issued as a 3LP set – and the Early Joni 1963 album too. The package marks this amazing shift from straighter folk to the kind of special sound that would soon make Mitchell one of the most important female artists of the late 60s – and the box features 119 tracks in all, including 29 original tunes by Joni presented here for the first time ever – plus a 40 page book and a super-cool box!  © 1996-2022, Dusty Groove, Inc.
(Still sealed!)

Rum Sodomy & The Lash (with bonus tracks)
WEA/Rhino, 1985. Used
CD...$6.99
Tremendous work from The Pogues – a group who may well have hit their height with this record! Producer Elvis Costello made it his mission to stay the hell out of the way and just capture the band in all their shambling, boozy glory, and that he does. Underneath his slurred vocals, Shane ... CD