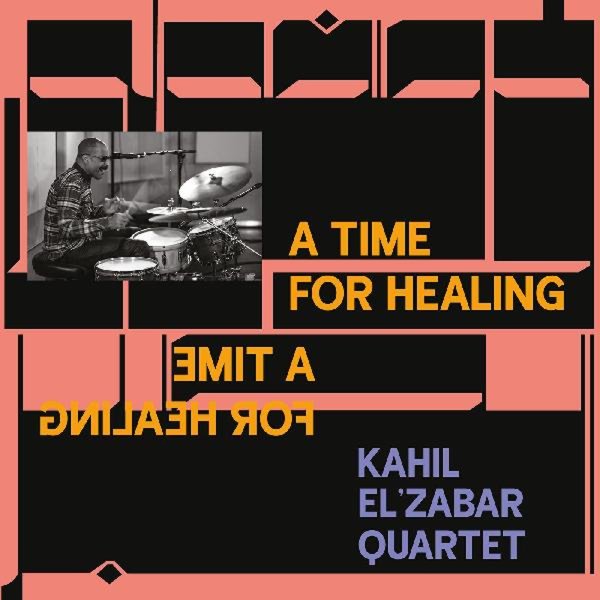 We've always loved the music of Kahil El Zabar – and over the decades, the work of the drummer/percussionist has made us very proud to be part of the Chicago music scene! Yet recently, Kahil seems to be on fire even more than before – driven with a new sense of purpose and message that's had the musician making some of his greatest records in a long time – like this fantastic quartet session, an instant classic that has El Zabar working with some key Chicago associates in a very spiritual style! The album features key work from the great Isaiah Coller on tenor and soprano sax – a young player who's really setting things on fire, and finding a fantastic sense of direction here, alongside Corey Wilkes on trumpet and Justin Dillard on keyboards. As with Kahil, all other musicians bring a bit of percussion to play at times – on titles that include "A Time For Healing", "Urban Shaman", "Eddie Harris", "The Coming Of Spring", "We'll Get Through This", and "Time Is".  © 1996-2022, Dusty Groove, Inc.