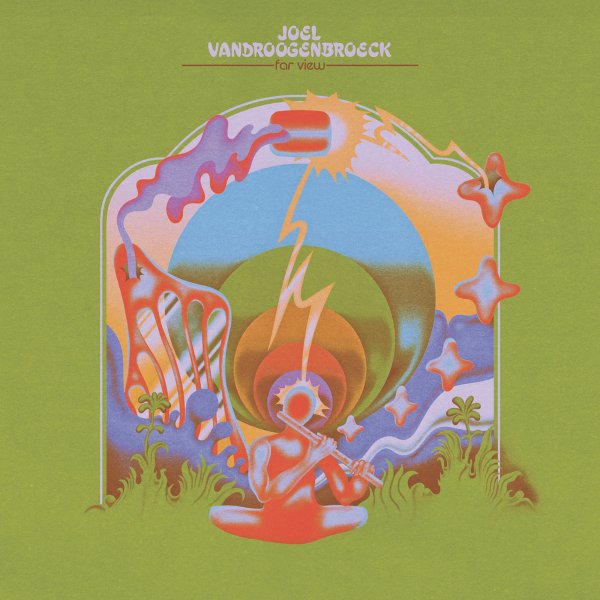 A really unusual set of sound library work from Joel Vandroogenbroeck – all of it recorded for the Coloursound Library label in the 80s, and with a vibe that's nicely different from some of the more famous library material of the decade before! Here, there's a fair bit of keyboards and electronics, but Joel often adds in some woodwind elements on flute – which are then echoed nicely by some of the keyboard lines too – almost as if a 70s European reedman, like Chris Hinze or Jason Lindh had moved into sound library music with wonderfully evocative work like this! Titles include "Papyrus Of Ani", "Easy To Love", "Procession", "Wono Sari", "Chipland Liquids", "Far View", "Oil Takners", and "Summer Clouds".  © 1996-2022, Dusty Groove, Inc.