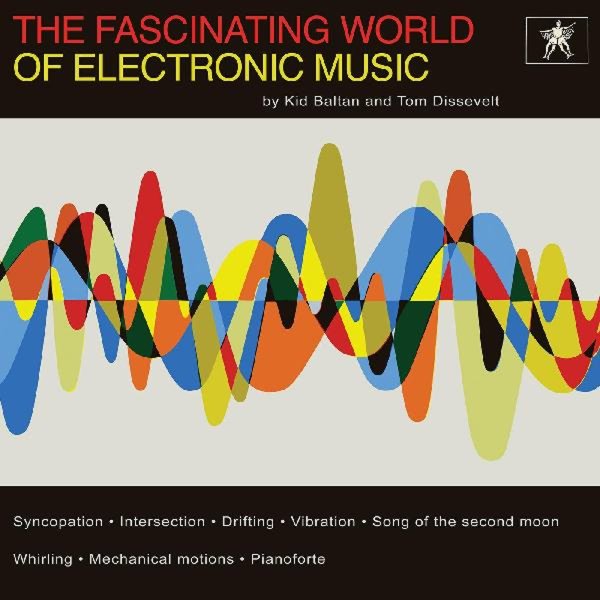 Maybe the coolest record we've ever heard from the team of Tom Dissevelt and Kid Baltan – a record that's every bit as groundbreaking in its use of electronics, but even more playful overall! There's a slight touch of jazz at times – almost a Dick Hyman/Moon Gas sort of mode – as the pair blend these amazing analogue electronics with other instrumentation, all at a level that creates sounds that are as mindblowing as they are captivating! The record's got a surprisingly tuneful feel at times, but an overall quality that's much more complex then Perry & Kingsley. Titles include "Pianoforte", "Girando", "Movimentos Mecanicos", "Sincopa", "A La Deriva", and "Vibracion".  © 1996-2021, Dusty Groove, Inc.