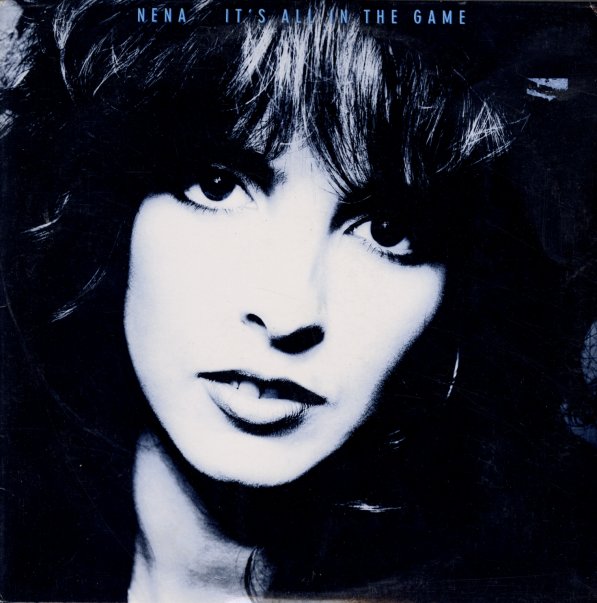 It's All In The Game

(Includes the printed inner sleeve. Cover has a trace of a price sticker.)