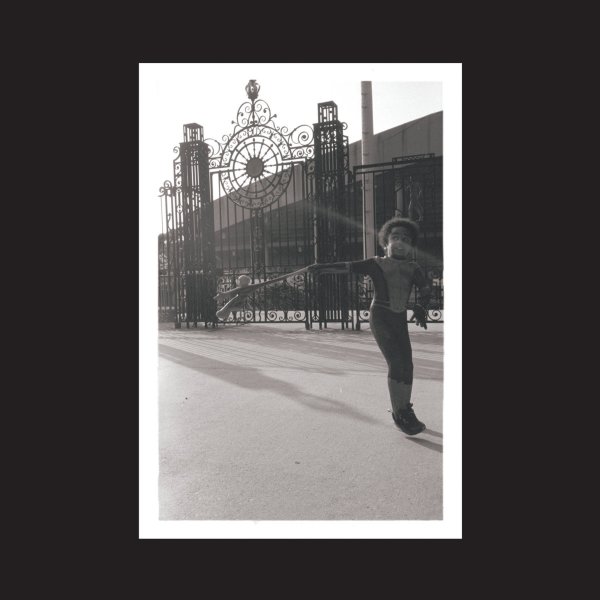 Also available
Irreversible Entanglements — Open The Gates ... LP 30.99
A hell of a record from Irreversible Entanglements – a group we already loved on previous records, but who really knock it out of the part with this fantastic set! The mix of modes here is a bit hard to put in words – as the group blend acoustic and electric elements in the best tradition of the International Anthem label, but also have a boldly spiritual presence that's all their own – given great focus by the voice of Camae Ayewa when she steps into the lead – but held equally strong in the instrumental moments too! There's a sense of pride and power here that's undeniable – young musicians really finding their mission and voice, on titles that include "Lagrimas Del Mar", "Open The Gates", "Keys To Creation", "The Port Remembers", and "The Six Sounds".  © 1996-2023, Dusty Groove, Inc.
("Sands Of Color" transparent yellow with black smoke color vinyl pressing.)