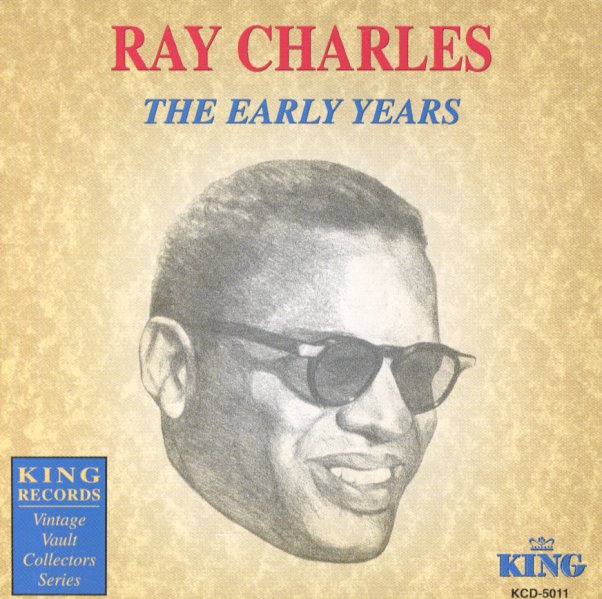 Live In Concert (SACD pressing)
ABC/Analogue Productions, 1964. Used
CD...$24.99
A classic live set from Ray Charles – one that equally showcases all the best sides of his sound in the mid 60s! The group's got a nice dose of jazz – which it shows right at the start – almost a mix of Basie swing and R&B, of the sort that Ray was sporting heavily in the ... CD

For All We Know (Japanese pressing)
Kudu/King (Japan), 1975. Used
CD...$14.99
Smooth and sophisticated grooving from Esther Phillips – a record that really has her shaking off the rag-tag and rootsy modes of earlier years, and gliding sweetly into the mainstream! Phillips' vocals are still as soulful and compelling as ever, but the backings are quite full – ... CD

Performance (Japanese pressing)
Kudu/King (Japan), 1974. Used
CD...$13.99
Not a live album – as you might think from the title – but a tight batch of tunes that shows the full funk and soul talents of the legendary Esther Phillips! The album's got a nicely dark undercurrent at times – a sound that's not as smooth as some of Esther's other Kudu albums ... CD