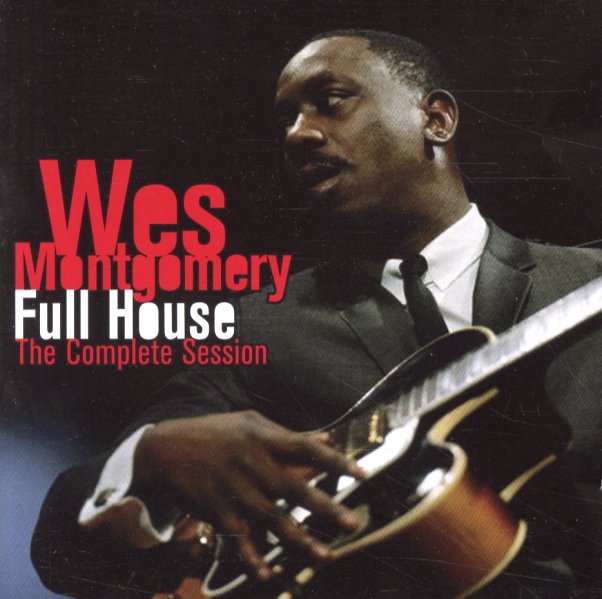 With grooves this great, the house must have been full – and the album's a gem of an early live date by Wes Montgomery, recorded in Berkeley with a quartet that includes Johnny Griffin on tenor, Wynton Kelly on piano, Paul Chambers on bass, and Jimmy Cobb on drums! The tunes have a nicely cooking feel throughout – even when they're more gentle ones – and the record's a good reminder that outside of the studio, Wes could sometimes play with a bit more force on the strings – raspily hitting notes that explode off the guitar with tremendous precision and a good deel of feeling. Titles include the Montgomery originals "Full House", "SOS", and "Cariba", plus the tunes"Blue N Boogie" and "Come Rain Or Come Shine".  © 1996-2021, Dusty Groove, Inc.

California Dreaming (with bonus track)
Verve, 1966. Used
CD...$9.99
A stone classic on Verve! Back in the 60s, Wes Montgomery must have been California Dreamin – because by the time of this LP, he'd come a long way from his Indiana roots – and had used the best part of the hip west coast scene to add a lot to his style – fuller rhythms and ... CD