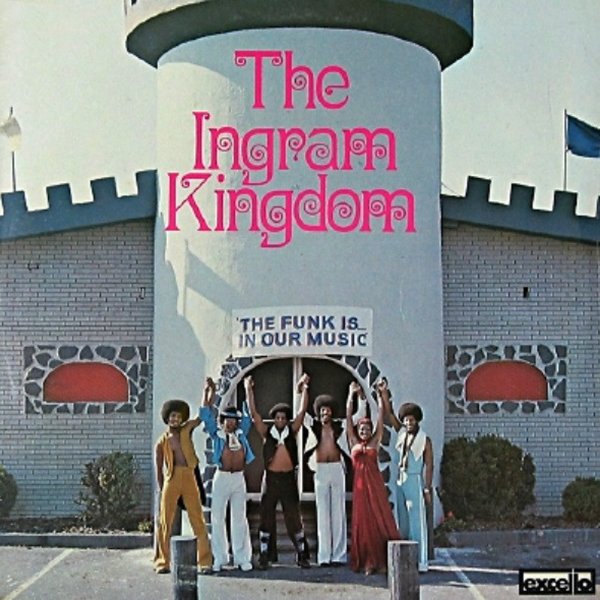 He's Mine/What Else Can I Say

Two great tracks from the Funk Is In Our Music by the Ingram Family – both of them in the unique groove of the group! "He's Mine" takes a long time to build with a really jazzy vibe – warm keyboards and guitar dancing together for quite awhile before the female vocals come in and warm things up! "What Else Can I Say" also has a groove that's very different than usual for 70s funk – lots of jazzy changes at the bottom, which then are reflected in the male/female vocals that groove nicely over the top!  © 1996-2022, Dusty Groove, Inc.
(First-ever release on funky 45!)

Balek/Phalene 2
P-Vine (Japan), 1973. New Copy (pic cover, reissue)
7-inch...$22.99 24.99
A stunning cut that really sums up the unique groove of Placebo – as the instrumental has a way of folding the bassline over heavy drums, then layering things with these incredible electric piano lines from the great Marc Moulin! "Phalene 2" is slower, but every bit as funky – ... 7-inch, Vinyl record