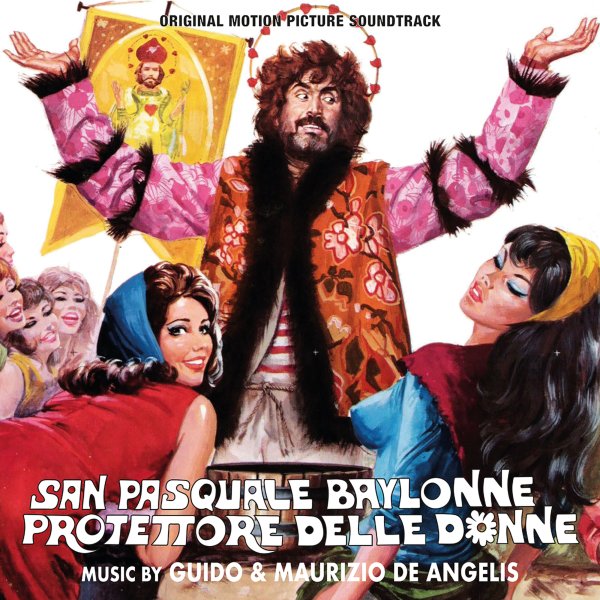 A really obscure soundtrack from the well-known 70s film score duo of Guido and Maurizio De Angelis – but one that really draws from their more famous work of the early part of the decade, and shows their strong ability to combine both action and comedy in a single tune! The music is a mix of playful themes at the start, but then gets more complex as things move on – and even includes a few groovier tunes amidst other numbers that are more aimed at whimsy, and which might use a single element to follow the melody amidst the orchestrations – particularly a flute or other woodwind. There was never a full album of the film's music released in the 70s – so this CD marks the first full-length debut of the score – served up in the best format of the Quartet label, with great sound, notes in English, and a total of 21 tracks in all.  © 1996-2022, Dusty Groove, Inc.
(Limited edition of 300!)