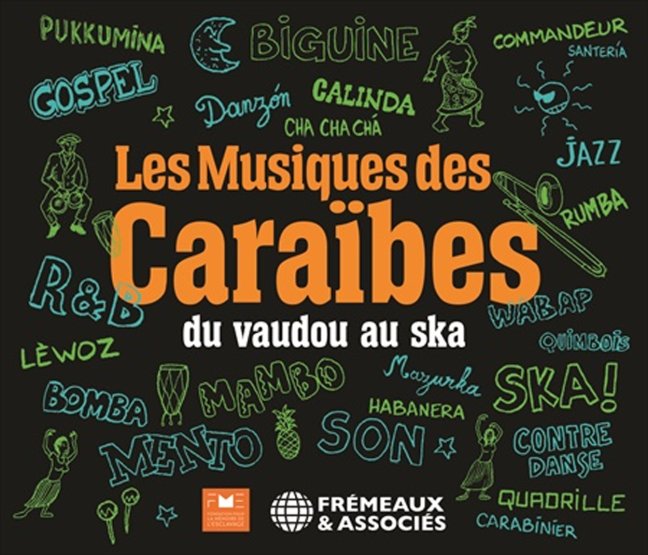 An overstuffed package of classic work from the Caribbean – most of it from midcentury, at a time before reggae and other styles would bring even more exposure to the scene! The music here is in a nice mix of modes – separate by island identity, but drawn together in a good way by the package, and given more detail in the large booklet of notes – which features details in both English and French. Styles run the gamut from mambo to voodoo, biguine to goombay, calypso to cha cha, and lots more in between – with a total of 48 cuts by artists who include Compay Segundo, Facundo Rivera, Dioris Vallardes, Luis Quintero, Joe Harriott, Ruben McCoy, Theophilus Beckford, Sidney Bean, Josephine Premice, The Mighty Terror, Blind Blake, Cout Ossie, Cecil Lloyd, Mongo Santamaria, Henri Salvador, and many others!  © 1996-2022, Dusty Groove, Inc.