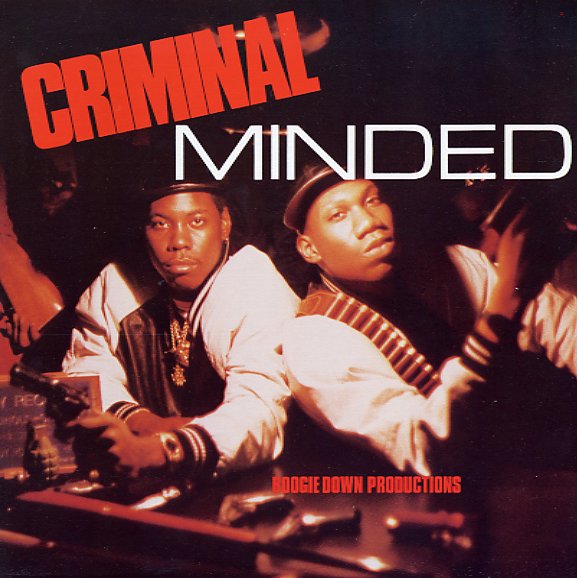 One of the best debuts in the history of hip hop – and one of the most important albums the genre ever produced! Criminal Minded is landmark for a number of reasons. Among the biggest is, of course, that it was recorded with the late great DJ Scott La Rock – and he was soon to fall prey to the very street violence that BDP documented with such raw brilliance, courtesy the lyricism and delivery of KRS-One. Importance aside, though, Criminal Minded is simply a great, timeless record that no true fan of gritty classic hip hop should be without. The track list alone is a full chapter in the hip hop book of legends – with tunes like "Poetry", "Elementary", "South Bronx", "Super-Hoe", "Bridge is Over", and the "P is Free" remix. Also includes "Criminal Minded", "Dope Beat", and "9mm Goes Bang".  © 1996-2022, Dusty Groove, Inc.
(RSD Essentials pressing. Quantities pressed on demand and strictly limited!)