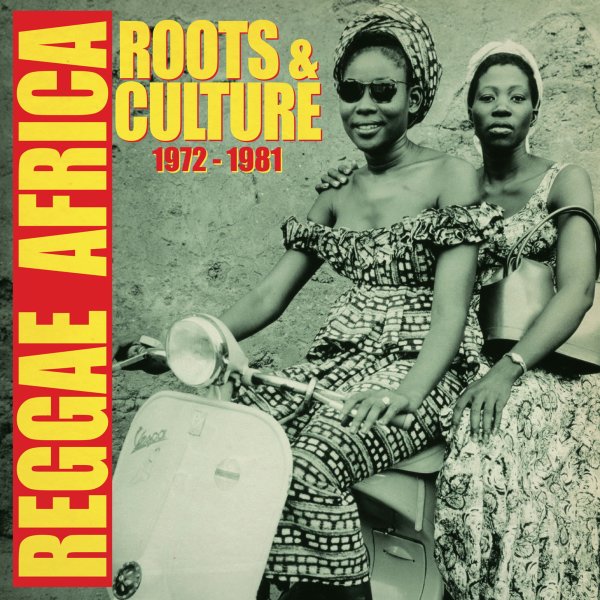 A really cool little package, and one that looks at the rise of reggae on the African scene of the 70s – including many tracks that mark a moment before that big 80s wave of African-based superstars that rose up to larger global fame! The cuts here are maybe a bit more homegrown and unusual – and there's a fair bit of work by West African acts who didn't always record in a reggae mode, but managed to add the rhythms to the palette of their albums in the 70s. As with all the titles on the Africa Seven label, the set list is great – with titles that include "I'll Be Your Man" by Christy Essien, "Bobby" by The Lijadu Sisters, "Darling I'm So Proud Of You" by Black Reggae, "Hello Friends" by Georges Happi, "Goodbye Friends" by The Mebusas, "Hop Sy Trong" by Tala Andra Marie, "I'll Cry" by Essama Bikoula, "All This Nonsense" by Carlos & Miki, and "Babette D O" by Pasteur Lappe.  © 1996-2021, Dusty Groove, Inc.