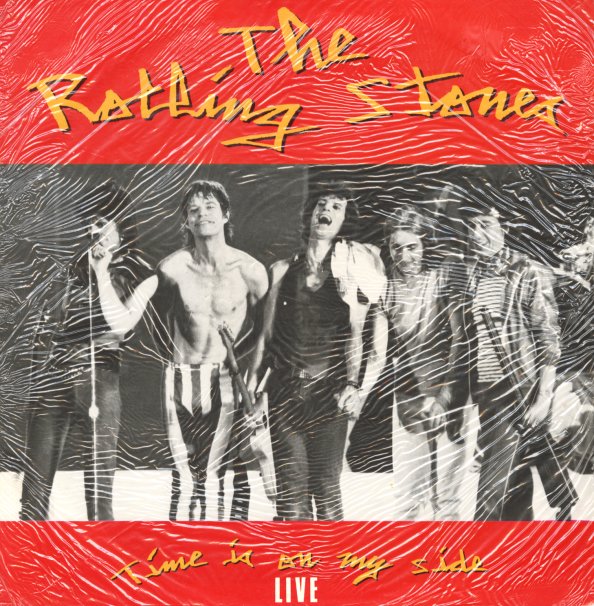 Touch Me (All Night Long) (voc, radio, dub)
KN, 1984. Very Good+
12-inch...$13.99
A snapping little 80s groover – produced by Patrick Adams and Greg Carmichael, with a sound that's a bit rougher than some of their earlier club tracks – but mostly because of the heavy use of electric drums on the beat! Fonda's vocals are deep and soulful as ever – and even the ... 12-inch, Vinyl record