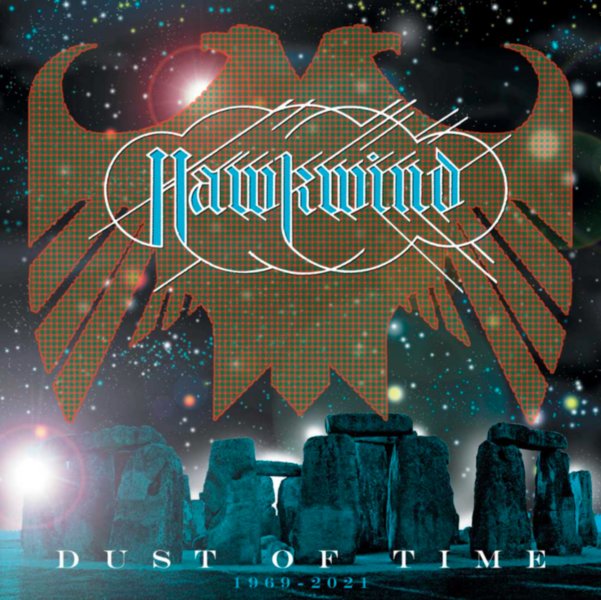 Hawkwind are maybe best known for their groundbreaking space rock work of the 70s – as important to prog as it was to the later development of metal and so many other styles – but the group has a much longer legacy that continues well into the present, as you'll hear here in this well-done decade-spanning collection of material! The set begins with a full CD of very early work, staring in the late 60s, and predating some of the big Hawkwind records – presented here with a few rare demo tracks and live recordings. CDs 2 and 3 feature key work from the 70s – important album tracks, and a number of singles that have the group compressing their material in a surprising way! CDs 4, 5, and 6 follow the group's continued development as the years move on – with unusual bits that include some live material from the 80s, and even a few surprising gems from later years too. The big box features 81 tracks in all, copious notes, and was handled by the group themselves!  © 1996-2022, Dusty Groove, Inc.