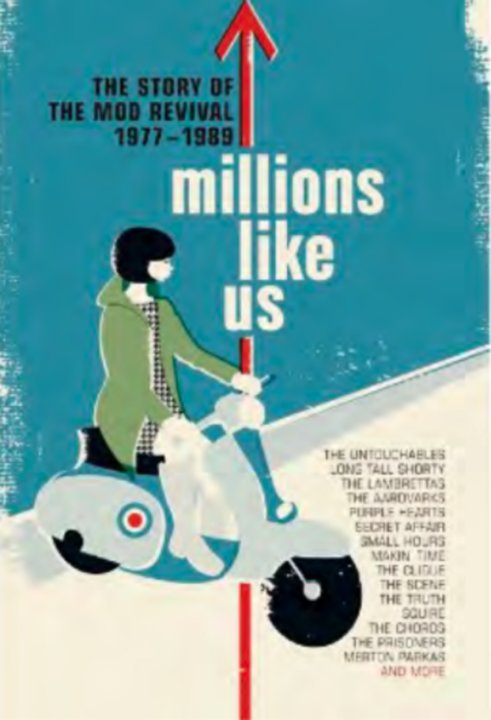 Something strange happened during the early years of punk – the moment also saw a big return to styles from the mod generation of the 60s – but from a range of different artists who not only took the music in new directions of their own, but also managed to keep on going for years as part of a growing global underground! The Jam might be one of the best known examples of this moment – but as you'll discover in this set, there were countless other groups who helped revive the best mod modes, but never fully got their due – acts mostly from the UK scene, but from other places as well – documented strongly in this book-styled package that takes things much farther than we ever would have guessed! The set is focused most strongly on work from the late 70s and early 80s, but features later tracks too – all served up in a set of 100 tracks, very detailed notes, and work by artists who include Merton Parkas, The Name, MI5, Secret Affair, The Moment, Untouchables, The Combine, Solid State, Dee Walker, The Chords, The Donkeys, The Jolt, Speedball, Strangeways, The Vandells, Directions, Prisoners, The Clique, Makin Time, Squire, and many others.  © 1996-2022, Dusty Groove, Inc.