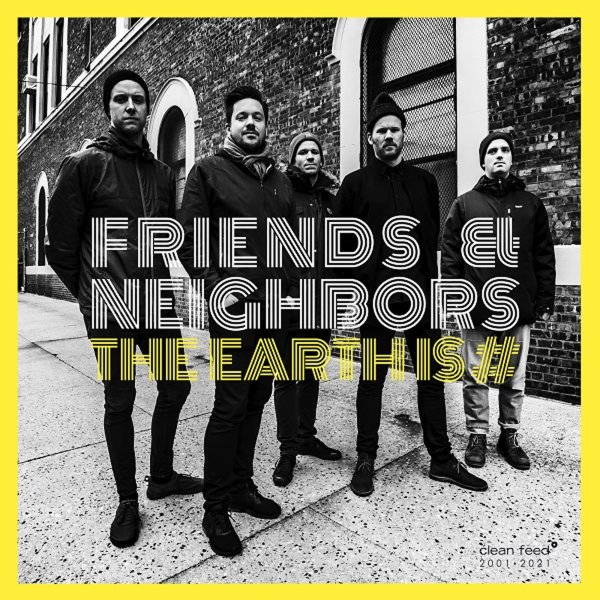 A beautiful record from this really fantastic group – Friends & Neighbors, who take their name from Ornette Coleman, but deliver music that soars out far beyond that initial influence – all with a soulful, spiritual quality that's all their own! Some tunes have a focus, rhythm, and swing – that on the money quality that makes early romping Ornette so great – but others have a looser, more poetic approach to sound – making especially great use of the horn work of Andre Roligheten on tenor, flute, bass clarinet, and bass saxophone, and the trumpet and flugelhorn of Thomas Johansson. Light percussion also adds some great elements too – handled both by Johansson and drummer Tollef Ostvang – and the rest of the group features Oscar Gronberg on piano and Jon Rune Strom on bass. There's a sense of cohesive beauty to the record that's really wonderful – and titles include "Father's Beauty", "The Earth Is #", "Sidelinja", "Joseph", and "Halifax".  © 1996-2023, Dusty Groove, Inc.