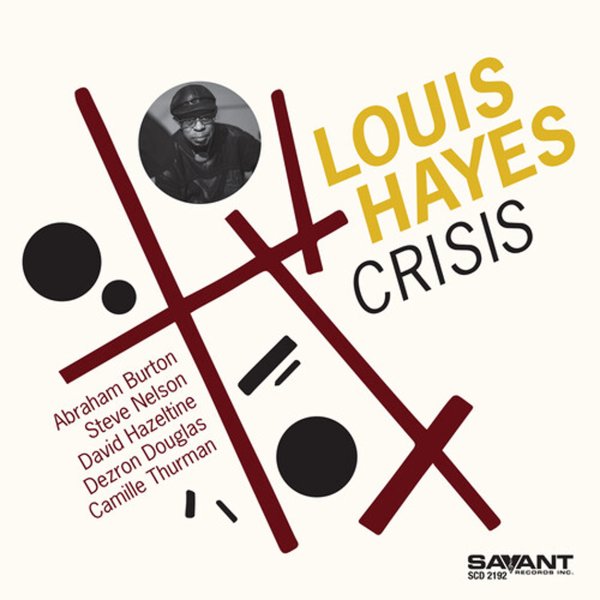 The great Louis Hayes has been giving us incredible records for decades – and this recent set still has the drummer very much at the top of his game – working with a soulful conception that few folks can match, and really getting the best out of the wonderful group he's got on the set! The lineup is fantastic – Steve Nelson on vibes, Abraham Burton on tenor, David Hazeltine on piano, and Dezron Douglas on bass – all artists we love in other settings, but who seem to sparkle even more strongly here under the guidance of Hayes! Camille Thurman sings on two cuts – "Where Are You" and "I'm Afraid The Masquerade Is Over" – but the real strength of the album comes from the many instrumental tracks, on titles that include "Crisis", "Arab Arab", "Desert Moonlight", "Creeping Crud", "Roses Poses", and "Oxygen".  © 1996-2022, Dusty Groove, Inc.