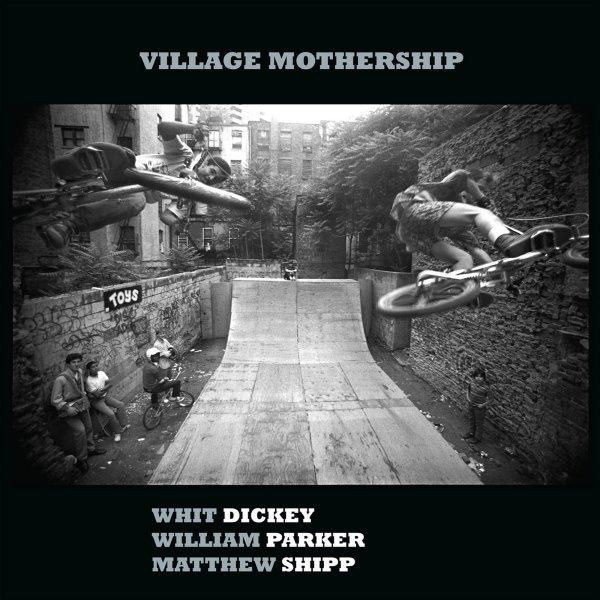 That's a pretty enticing title, and the record's got a pretty enticing sound as well – fantastic long-spun lines from the trio of Matthew Shipp on piano, William Parker on bass, and Whit Dickey on drums – all players with a long history together, and a perfectly-matched sound on the record! Shipp is at his most spiritual here – really reveling in that new sense of warmth that's graced his more recent material – a quality that Parker is only happy to support and emphasize, while Dickey proves once again that he can be an incredibly versatile talent on the drum kit – sometimes almost feeling like a different player on each different track on the record. Titles include "Down Void Way", "Nothing & A Thing", "Whirling In The Void", "Village Mothership", and "Nothingness".  © 1996-2022, Dusty Groove, Inc.
(Includes download!)

Mayan Space Station (with bonus download)
Aum Fidelity, 2021. New Copy
LP...$22.99 24.98 (CD...$12.99)
This album's got a really fitting title – as the whole thing feels like it's ready to take off into the heavens, right from the very first note – driven on strongly by the drums of Gerald Cleaver, who's a perfect match for the bold basswork of William Parker – as the pair work ... LP, Vinyl record album