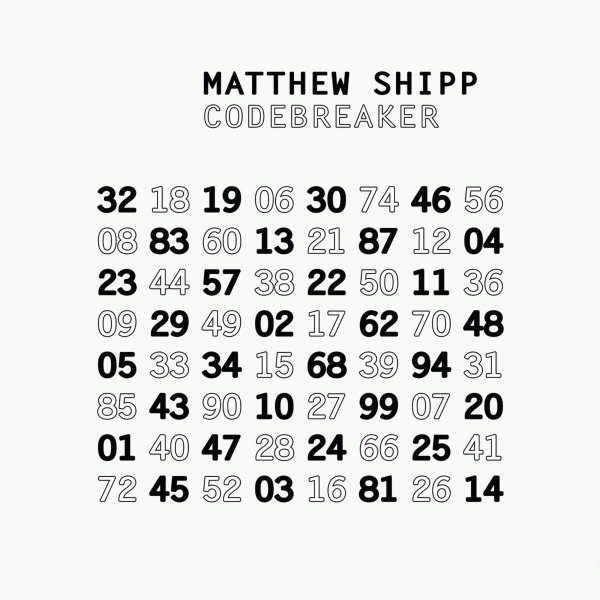 Mayan Space Station (with bonus download)
Aum Fidelity, 2021. New Copy
LP...$22.99 24.98 (CD...$12.99)
This album's got a really fitting title – as the whole thing feels like it's ready to take off into the heavens, right from the very first note – driven on strongly by the drums of Gerald Cleaver, who's a perfect match for the bold basswork of William Parker – as the pair work ... LP, Vinyl record album