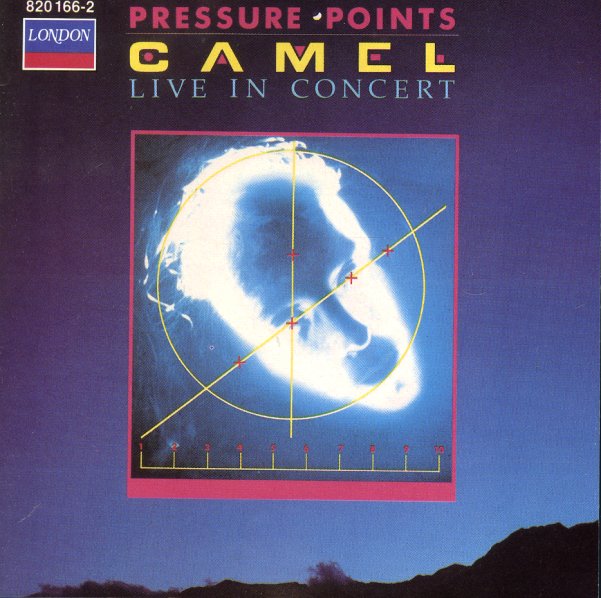 (Cover has some ring and edge wear and is bent along the spine and around the sides.)