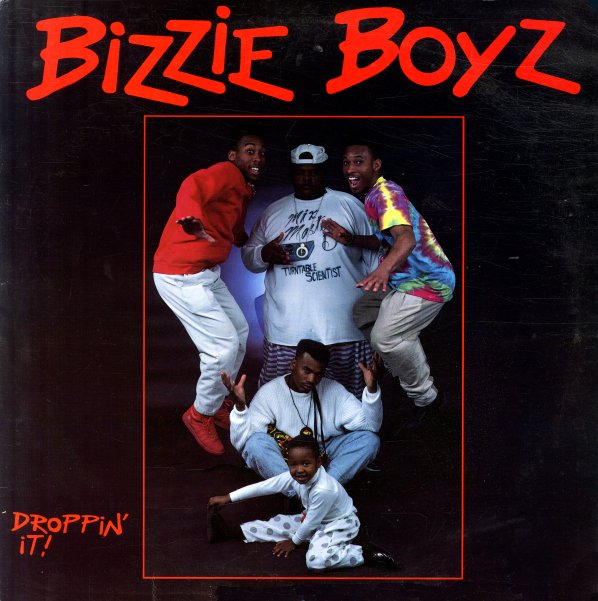 Pretty fantastic work from the Bizzie Boyz – an obscure group who get props on the album's back cover from Marley Marl and Chuck Chillout – both artists with a great match for the sound of this set! The group are obscure, but they've got a clever sense of songcraft that puts them up there with some of the best of the late 80s NYC scene, especially the Cold Chillin side of the spectrum – and although rare, the record's got a much better sense of production and lyrical presentation than you might expect – worth it in terms of quality, not just obscurity! Tracks include "For Those Who Slept", "Pump Up The House", "Too Deep For The Mortal Mind", "Mission Accomplished", "Droppin It", "Closa", "If You Don't Want Me", "I Think I'm In Love", "Use Your Imagination", "Total Madness", "So Many Memories", and "This Is How It Should Be Done".  © 1996-2022, Dusty Groove, Inc.

Czarmageddon (2022 Record Store Day Release)
Silver Age, 2022. New Copy Gatefold
LP...$31.99 (CD...$14.99)
There's no Czarmageddon here – as the album's hardly an end game, and instead seems to have Czarface rising up again with a new sort of power and pride! Inspectah Deck, 7L & Esoteric seem to really earn their superhero status here – coming on with a quality that almost makes the ... LP, Vinyl record album