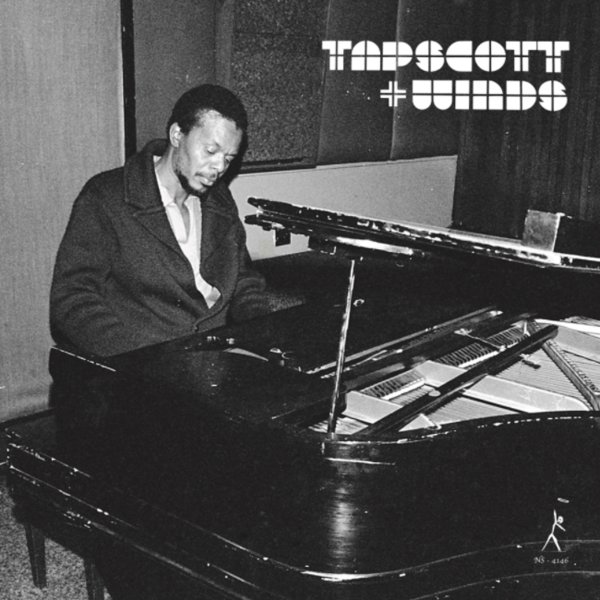 A never-issued album from the great Horace Tapscott – and one that shows a whole new side of his talents! The group is a trio, but very different than some of Tapscott's other groups – as it features his piano alongside the alto of Kafi Roberts and flute of Aubrey Hart – a lineup that makes for a much more introspective vibe than some of Tapscott's more freewheeling small group recordings! The set begins with the side-long "Golden Pearl" – a tune that has this really hypnotic, almost meditative vibe – Tapscott sometimes hanging back a bit more and letting the reeds stand upfront – an approach that's reversed on the flipside, which features a great long take on the Clifford Jordan tune "Spellbound" – one that really lets Tapscott remind us what an inventive modernist he can be!  © 1996-2022, Dusty Groove, Inc.
(Limited to 1000 copies. Heavy cover and vinyl – a great pressing!)

Retribution, Reparation (180 gram pressing)
Nimbus/Pure Pleasure (UK), Early 80s. New Copy (reissue)
LP...$39.99 44.99 (CD...$9.99)
A legendary album from the LA jazz underground of the 80s – one of a rare few sets recorded as a leader by the great pianist Nate Morgan! Morgan's something of a lost talent, but was a key part of the scene that was forming around Nimbus Records at the time – a great musician who has ... LP, Vinyl record album

Call (180 gram pressing)
Nimbus/Pure Pleasure (UK), 1978. New Copy (reissue)
LP...$39.99 44.99 (CD...$9.99)
Large-group genius from the legendary Horace Tapscott – one of the few recordings of his groundbreaking Pan Afrikan Peoples Arkestra! The music here is totally righteous right from the start – even more searching and soaring than Tapscott's trio or solo work – thanks to help from ... LP, Vinyl record album