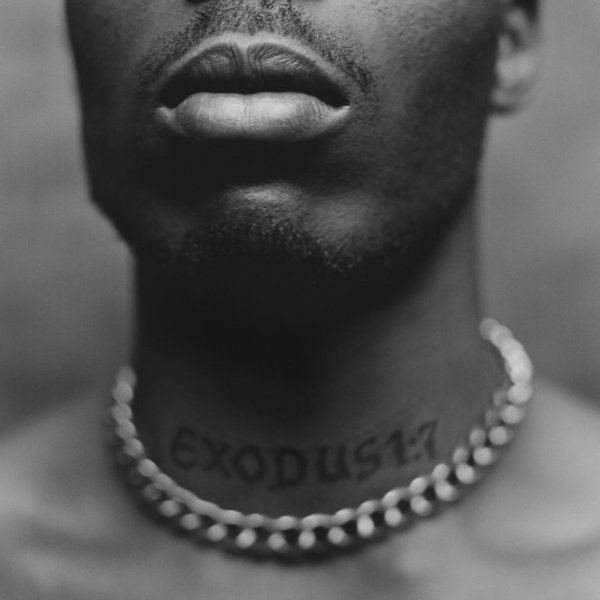 A posthumous album from the mighty DMX – mirroring his career in way, from rugged and raging street anthems to soulful confessions and pleas to family. Exodus is heavy on guests appearances – and under the circumstances that feels right and fitting, to give this legendary voice the stars-studded sendoff he deserves – with one time rivals Nas and Jay-Z teaming up as show of respect, and appearances by Snoop Dogg, Moneybagg Yo, Lil Wayne & Swizz Beatz, Alicia Keys, Westside Gunn and more. Includes "That's My Dog", "Bath Salts", "Dongs Out", "Hold Me Down", "Skyscrapers", "Hood Blues", "Take Control", "Letter To My Son (Call Your Father)", "Prayer" and more.  © 1996-2022, Dusty Groove, Inc.