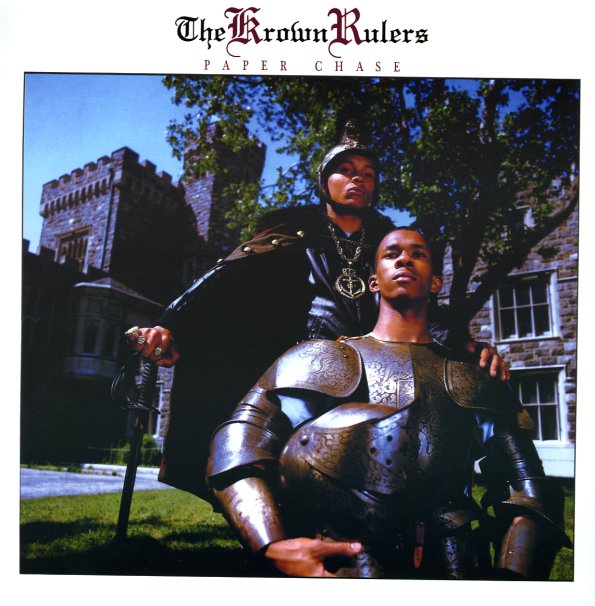 A great solo set from the Krown Rulers – a New Jersey crew, but one who worked often with Philly's Tuff Crew – as evidenced by the album's production help from Dave of that group! The cover art might look a bit gimmicky, but the set's nice and raw – bursting with beats and stark samples, and touched with a bit of those higher ideals that Jersey MCs were starting to bring to their music – a legacy that was perhaps never fully realized in the end, but which made that scene such a key link between New York and Philly, and maybe more underground too. Titles include "Paper Chase", "32nd St Down (The Eastside Story)", "Confetti Emcees", "Call Me The Sire", "Non Stop Hip Hop", "B Boy Document", "That's Not Where It's At", and "Super Dope Remix #2 (Kick The Ball)".  © 1996-2022, Dusty Groove, Inc.