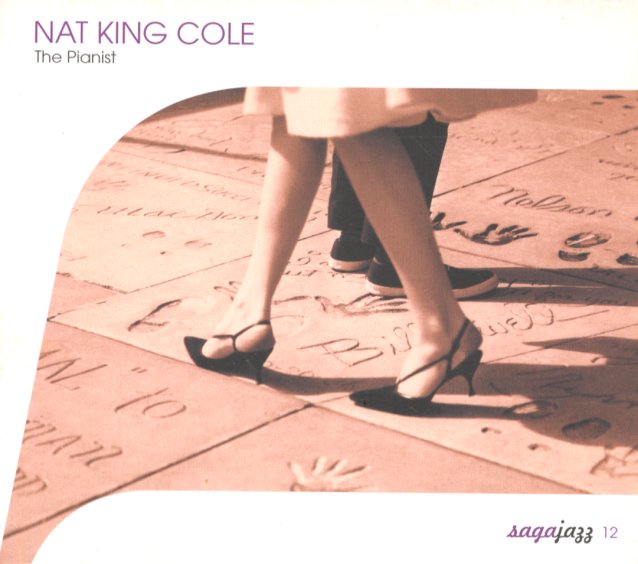 At The Sands
Capitol, 1959/1960. Used
CD...$2.99
An important album by Nat King Cole – one that presented him in a live format, working in front of a very relaxed crowd at the Sands, expressing himself in a way that's quite different than some of his studio albums. The staid sound of Cole is opened up a bit here in the live set – a ... CD