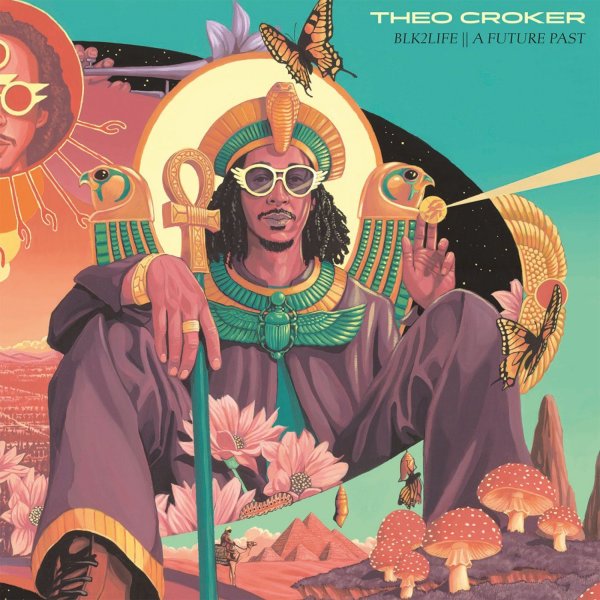 Wonderfully righteous work from trumpeter Theo Croker – and a set that's really got the sort of majesty you might expect from the cover! Theo's never been a straight jazz artist on other records – but here, he really ups his game on the cosmic soul front – mixing in guest vocals and instrumental elements with some soul-drenched arrangements that often have a nicely crisp crackle on the rhythms! Croker's trumpet is only part of the album's strength here – as the set also features work from Gary Bartz on alto, plus vocals from Kassa Overall, Iman Omari, Wyclef Jean, and others – on titles that include "Every Part Of Me", "Soul Call Vibrate", "No More Maybe", "Happy Feet", "Where Will You Go", "Anthem", and "Imperishable Star".  © 1996-2023, Dusty Groove, Inc.