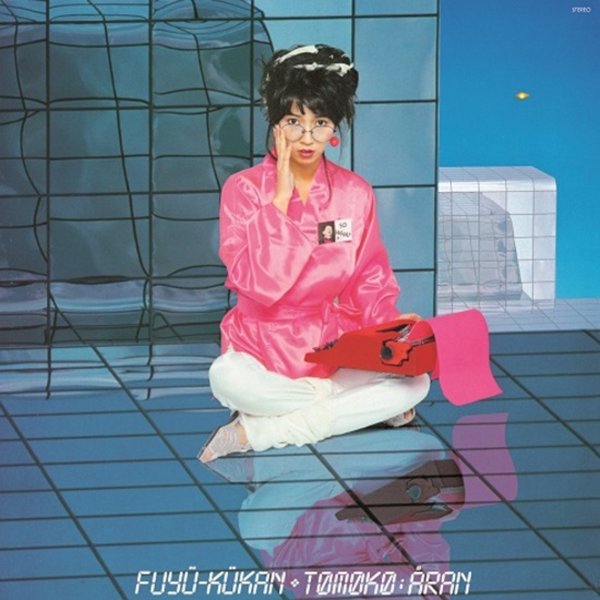 That's a great 80s sense of design on the cover, and the album's got a nice sort of 80s vibe too – a bit more drum machine beats, basslines, and keyboards than work by some of the jazzier city pop artists of the time – a mode that really seems to bring out the best in the vocals of Tomoko Aran! The tunes are sometimes upbeat, but the best ones have a great midtempo groove – nicely soulful, with Tomoko's vocals gliding along the top in a very catchy style – so much so that you might forget that unless you understand Japanese, you won't understand the lyrics of the tunes. Don't let that stop you, though – as the album's a gem from this golden age of Japanese pop – with titles that include "Body To Body", "I'm In Love", "Lonely Night", "Hannya", "Yesterday", "Midnight Pretenders", and "Baby Don't You Cry Anymore".  © 1996-2022, Dusty Groove, Inc.
(Pink vinyl pressing – with obi!)