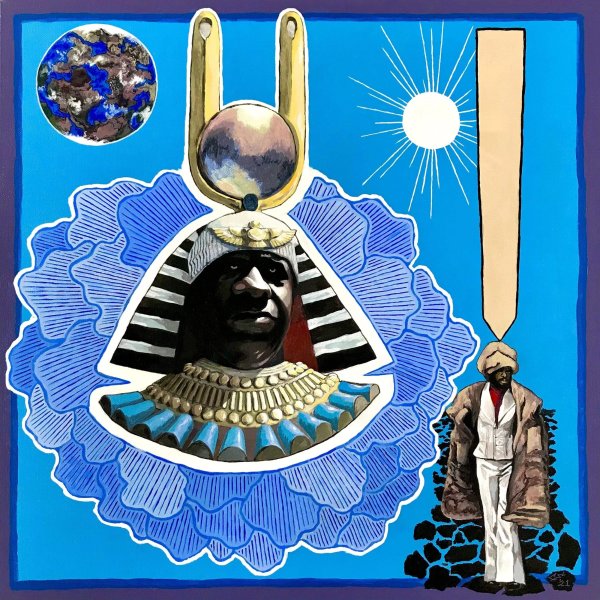 That's an image of Sun Ra on the cover – and while the music of Wino Willy may not necessarily be in the territory of classic recordings by his Arkestra, it's also very different than the usual run of instrumental hip hop material! Willy's got a very spacious approach here – using beats, but also plenty of samples from a variety of sources – so that the record has a really wide-reaching sense of sound, and comes across with a feel that's maybe a bit more cosmic than you might expect! Each side is divided up into shorter scenes, but there's a really unified feel to the whole record – a surprisingly complex journey in sound.  © 1996-2022, Dusty Groove, Inc.