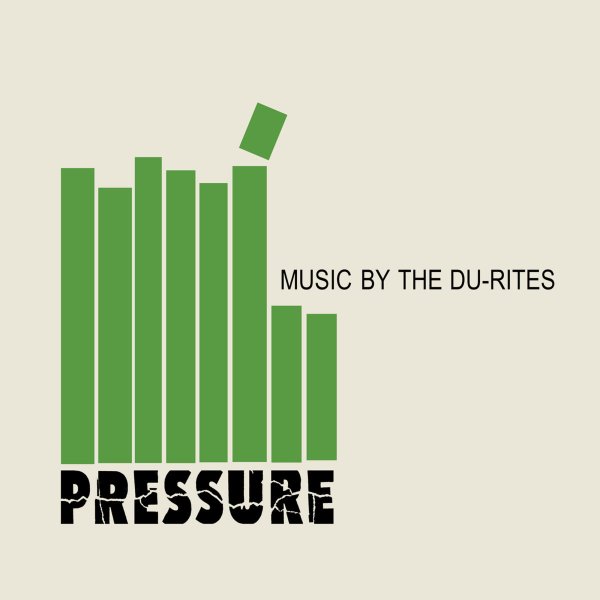 A sweet little 10" album from the Du-Rites – just a duo, but one who manage to serve up just as much funk as a much larger group! In truth, this time around the pair have a few guest vocalists – although most of the tracks are still instrumentals, with the familiar blend of heavy drums, guitar, and organ that make the pair's work so great – all original music from the duo of Jay Mumford and Pablo Martin! Titles include "Brother Yizar", "Math Rock", "The Squeeze", "Bird Brain", "Fly Swatter", and "Pressure".  © 1996-2022, Dusty Groove, Inc.