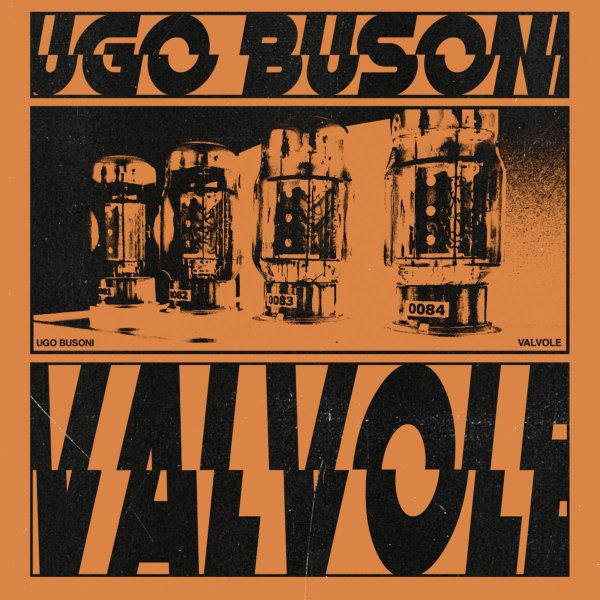 There's all sorts of cool musical ideas happening here – sounds that are sometimes striking, sometimes more subtle, and which really revel in the freedoms offered by the sound library setting of the recording! Most of the music is pretty tuneful, but in ways that are different than expectations of the commercial uses for which it was intended – as Ugo Busoni mixes together a range of keyboards, some great basslines, and even some occasional vibes that sound especially nice – in a mix of cuts that moves between funky and brooding, then back again! Titles include "Raid", "Rullo", "In Serie", "Tokyo", "Piccolo Idea", "Digradante", "Starne", and "Controspionaggio", and "Polvere Cosmica".  © 1996-2022, Dusty Groove, Inc.