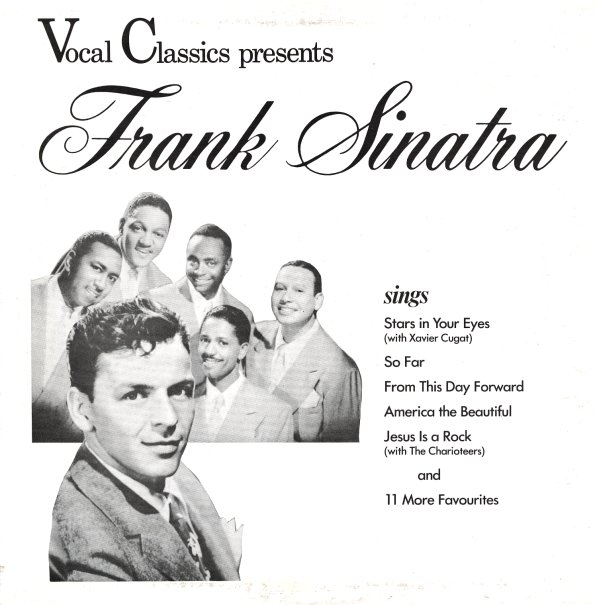 After The Lights Go Down Low
Impulse, 1963. Very Good+ Gatefold
LP...$59.99
An early gem from singer Freda Payne – recorded back in the days when she was a jazz vocalist, years before her famous hits as a soul artist in the early 70s! The album's a darkly-tinged session with arrangements by Manny Albam – done in the late nite mode that you'd expect from the ... LP, Vinyl record album

Gary Crosby – Orchestra Conducted By Bud Shank
World Pacific, 1957. Very Good+
LP...$6.99
A strange little record, but one with more of a jazz component than you might think! Gary's the son of Bing, natch – and he's following here in his pop's footsteps, singing jazz standards with backing conducted by Bud Shank. The interesting thing is that the session was actually recorded in ... LP, Vinyl record album

World Of Sarah Vaughan – The Divine One Sings
Roulette, Early 60s. Near Mint-
LP...$4.99
Includes "Fly Me To The Moon", "Key Largo", "Jump For Joy", "Moonlight On The Ganges", "My Favorite Things", "Stella By Starlight", and more. LP, Vinyl record album