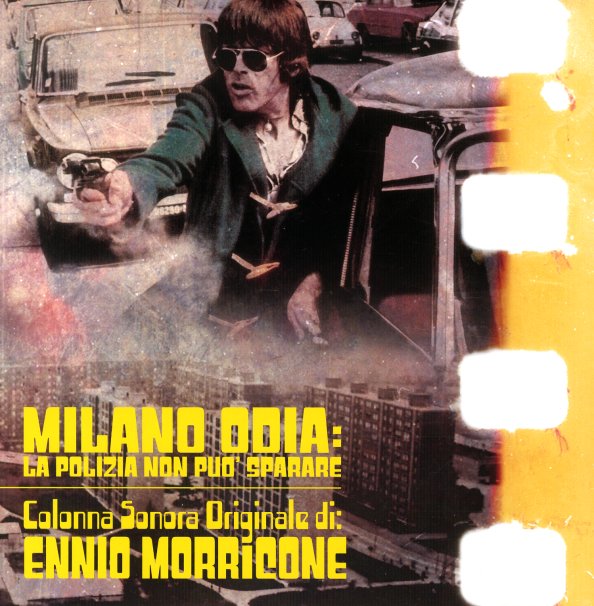 A beautifully sensitive Italian police soundtrack from the 70s – one scored by Ennio Morricone with a bit less of the funky bits of other cop scores of the time, and a nice mix of sad-tinged, personal styles! There's a fair bit of key Morricone touches here that resonate with his best other work of the time – spacious, almost stepping rhythms; dramatic isolated instrumentation, including a bit of off-key piano; and some warmer tones that soften some of the best moments, and keep them from being too cold or dark. The drama here is subtle, but effective – and the score's a real lost gem in the catalog of the maestro deserving wider attention! Titles include "Rapimento", "Raptus Omicida", "Milano Odia La Polizi Non Puo Sparare", and "I Conti Ora Tornano". First-ever full issue of the score – as only a few cuts were only ever issued before on a single!  © 1996-2022, Dusty Groove, Inc.
(Limited red vinyl!)